I’ve been a strength coach, weight equipment entrepreneur and speaker for 30 years now, and I consistently get told by high school coaches, “I can never have a strength program like yours”.  Well, the following story is about a real time “work in progress” at little Randolph High School, located in Minnesota, and football/strength coach Aaron Soule.  Randolph has a town population of 436 and graduates around 40 kids per year.  They play 9 man football in the Southern Confederacy Conference, and won 1 football game last year.  Aaron’s story is interesting as he is in the middle of building the Randolph program.   He lays out the steps he’s taken in developing this program, and the development is ongoing.  Some interesting and unique points in his program is that he insisted that he be the Head Strength Coach and with input from the other coaches in the school he developed the only workout that would be used by the students.  Aaron refused to do it any other way.  He also picked 6:15 am on M,W,F for the times.  Many thought that may not be a great time, but the numbers show otherwise.  He has had tremendous growth in the 1 year he has been in charge.  In June of 2013 (1 year after he started the program), he hit 46 athletes training at 6:00 am, which was an all-time record.  From the 4-5 kids per morning they were averaging 1 year ago, the growth has been incredible.  The following are many of the important points that Aaron has implemented/experienced in the past year:

So, if you are looking for a framework to start your program and are sick of excuses why you can’t, here is a great model to work from.  I feel Aaron did a great job getting coaches and administration on board, inwardly and outwardly supporting the program.  He also has the parents on board, and I think the hand written notes mailed home to Mom & Dad are one of the best ideas I have ever seen.  I really liked his insight on starting the students in the 6th grade.  What a great foundation he is building with this concept.  It will be interesting to measure the results from Aaron’s new program.  Truly a “work in progress!”  With that in mind, good luck to Aaron and the Randolph Rockets!!!  This story is to be continued… 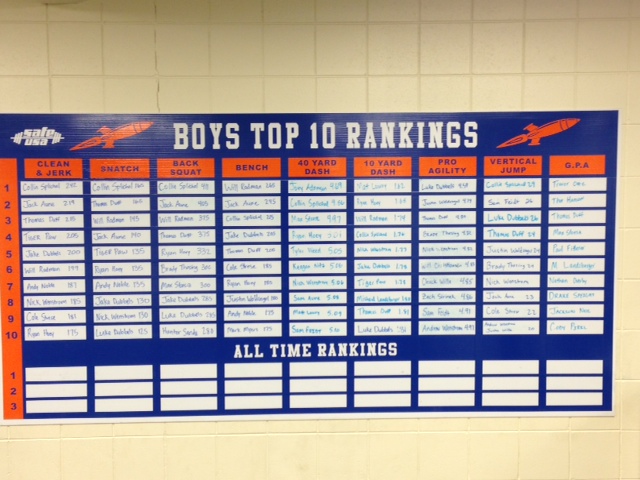 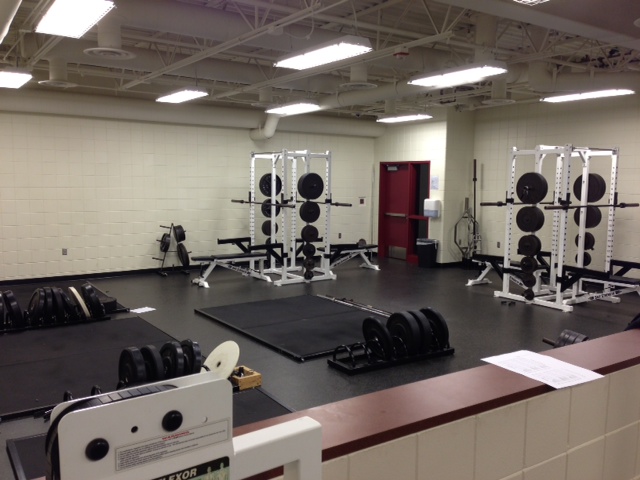 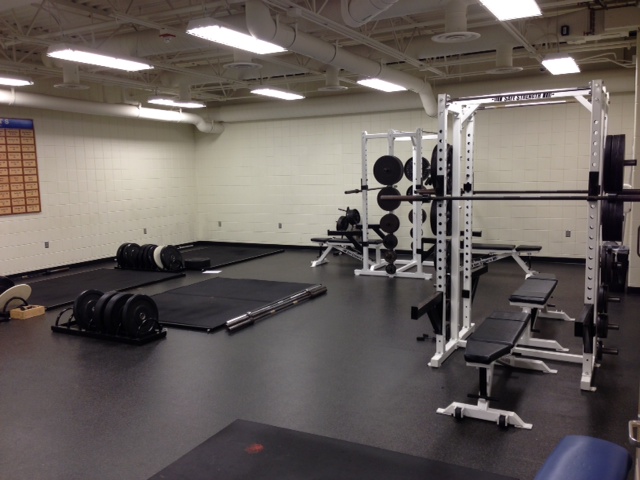 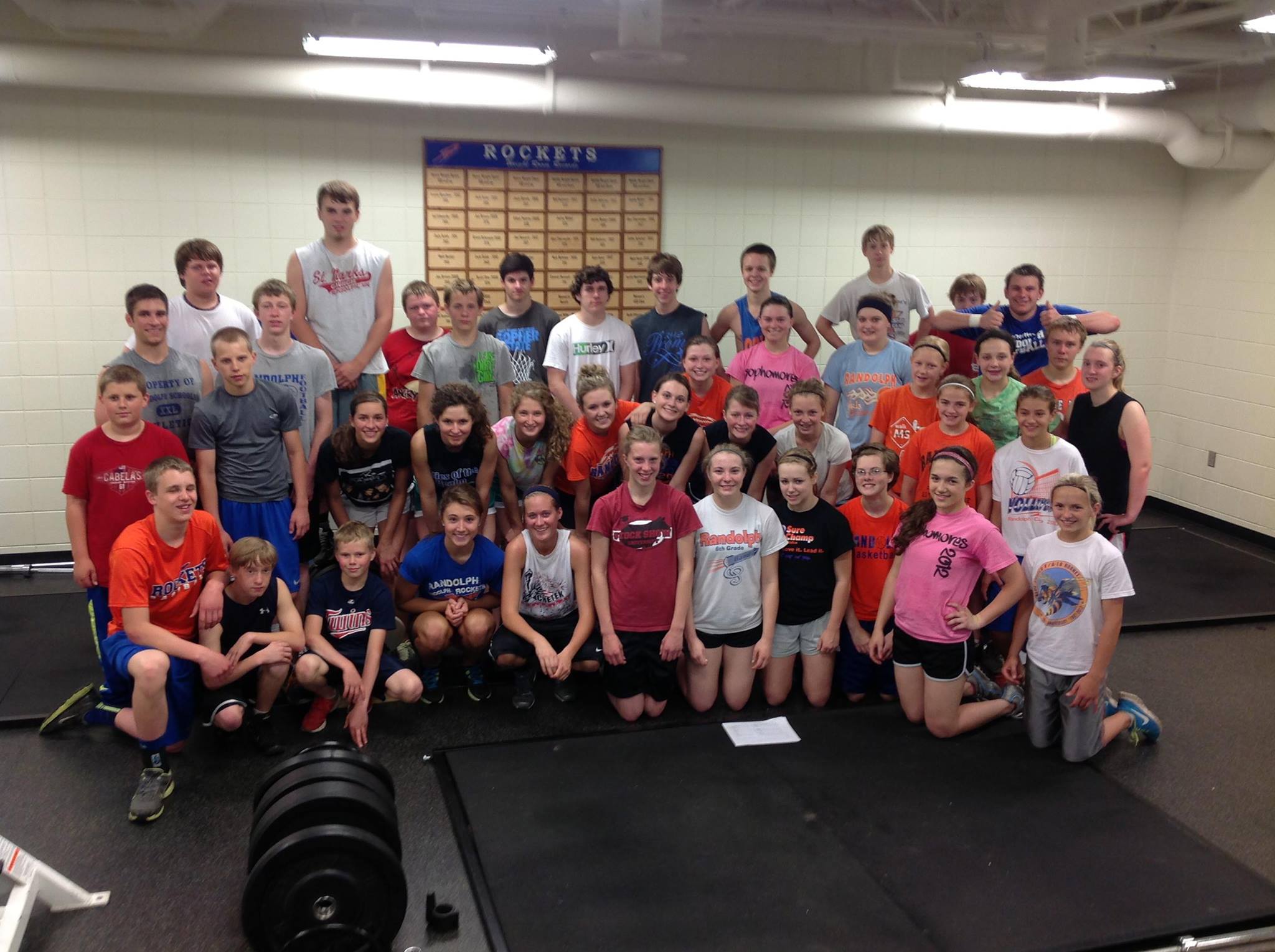